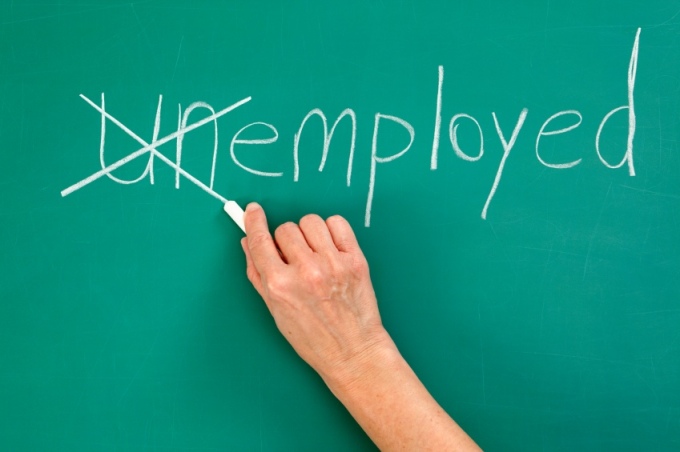 Y’all.. I got a job. My friend got hired as the GM of Huddle House and was in need of a few servers. I have been bored out of my mind, and figured working a few days a week might be good for my mental health. I have served quite a few times before, so I thought, “why not?”

Man, was I wrong.

I went in Wednesday morning. I was there for about 10 minutes before I was ready to leave. That place had absolutely no order. No system. The floor was disgusting. The kitchen was a mess. No one had nametags on. Everyone was running around like madmen. I was told I had the wrong shoes on and that they were going to get in trouble because I didn’t have a HH shirt on (they didn’t have any).

She told me to roll the silverware, and then walked away. I started rolling the silverware like I knew how. Then she came back and told me I was doing it wrong and that it had to be redone. Okay. That’s fine. But don’t tell me I did it wrong. when you didn’t even tell me how to do it in the first place.

So, she shows me how they roll it, and I say okay. We started talking about how I had worked as a server before and she tells me, “This is the only restaurant I have worked in, so I don’t have any ‘bad habits’ yet.” I guess my face said it all, because she immediately said, “I don’t mean bad habits.. I just mean different habits.”

After the silverware was rolled, I put them in the sleeves and put them away. I cleaned the menus that had already been used to get them ready for the next customers. By this time, the restaurant is packed. I still have not been trained on how to take orders or ring them in. Thank goodness I have experience, or I would’ve been a mess. I took a few orders because the other servers were behind.

All of the customers finally had their food and I was refilling drinks. I turned around and no one was there. Literally No one. Not the servers. Not the cook. Not the manager. No one. They were all outside taking a break. Customers were asking for their checks, and I had no way to get them. They finally came back in, and they reeked of weed. I was like, wow. This is terrible. Everyone is outside getting high while I’m in here trying to keep everyone happy. I was fuming.

I texted Donald and told him I wanted to leave and never come back. I told him what was happening, and he totally understood.

A new server came in and you could tell she was fiending. She was so lethargic and didn’t want to take any of her tables. She kept asking me to get their drinks and take their orders. I did. I was bored. I needed something to do to take my mind off of the fact that everyone here was too worried about getting high than taking care of their customers.

After everything slowed down a bit, the server that had just come in came up to me and whispered to me, “I’m withdrawing so bad!” I was in awe. Like, I just met you. You don’t know me from the next person. It was then that I knew I needed to get out of there.

I found out that corporate was going to come in at 1:30pm, and I figured it was chance to leave early.. You know, “so they wouldn’t get in trouble for me having the wrong shoes on and not having a shirt”. My manager let me leave at 1. I had therapy at 2 anyway.

I knew I did not want to go back the next day. That whole day was rough for me. And my mental health. I thought it would be good for me. I was wrong. I told my therapist about what had happened, and she agreed that I should not go back. Being a recovering addict, I do not need to be around those kinds of people. It’s hard enough in recovery not being around active addicts.

So, I messaged my friend and told her that my therapist and I both agreed that working was not a great idea for me right now. She told me she understood.

Take care of yourself first. My therapist wants to make sure that my meds are working and are leveling out before I consider getting a job. So, that’s what I’m going to do. 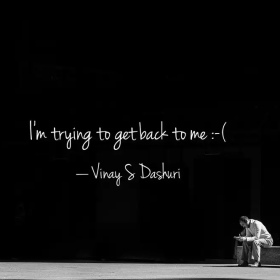 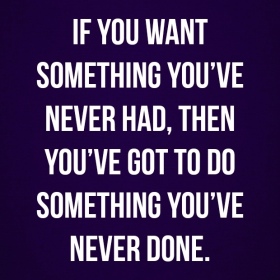 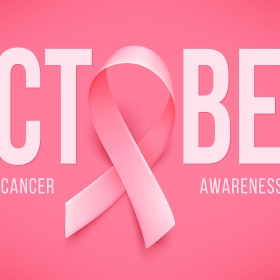 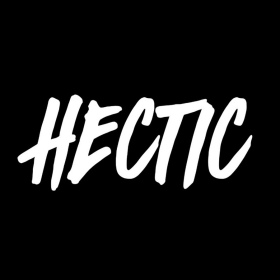