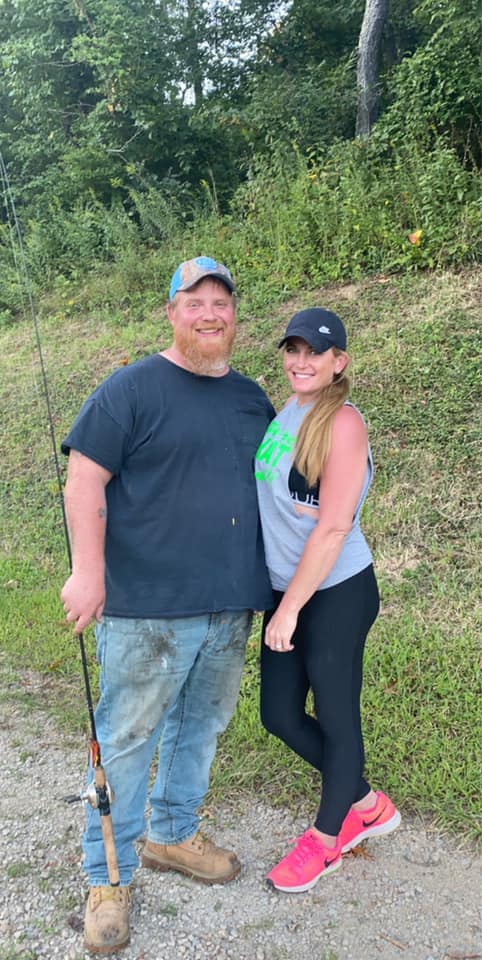 Happy Tuesday!! For most people, it was back to reality today. Donald is off this week, so no one had to go back to work just yet. Unfortunately, vacation doesn’t last forever; he leaves again on Tuesday, I believe. I forget where he’s going.. Wisconsin, maybe?

I was going to make a post on Labor Day, what it means, and what it means to me (and others). I asked Facebook for some insight, but no one responded, so I am just going to trash that idea. I, honestly, have no idea what Labor Day is, or why it’s celebrated. I just know that the kids are out of school, and we are usually off of work. I didn’t have the motivation to research the meaning and when it became a National holiday, either. 🤷

Anyway.. We had a pretty relaxing weekend. We didn’t do much, which is nice sometimes. We did, however, go fishing at Jackson Lake in Oak Hill, OH on Saturday. It was quiet. There were only a few other people on the shore, and a few boats in the water. We expected it to be somewhat busy, being Labor Day weekend and all. We spent about 10 hours out there. We didn’t catch much, maybe 12 total, mostly Bluegill. But the togetherness time was much needed. My kids were over it like 30 minutes after we got there, and decided to take a nap..

Eventually, they woke up and decided to join us.

We didn’t have any luck at the first spot we went to, so after a few hours, one of the rangers stopped by and told us about another spot right down the road. We packed everything up and headed that way.

I told everyone that I was going to catch the first one.. and I did.. It immediately became a competition. It was all in good fun, though.. (I won, by the way. I caught the first, biggest, and most)

I actually enjoy the competitiveness that Donald and I share. It makes mundane things fun.

This weekend was a good one. One of the best we’ve had in a while. It’s nice to get away, put the phones down, and just enjoy time with each other.

If you’re ever in the Jackson, OH area, head over to Jackson Lake. Also, make sure you stop by Liza Jane’s Dairy Bar. It’s a cute, quaint little place, with great food. We stopped by there for lunch on our way to the lake, and ended up stopping for dinner on our way home.

Did you do anything exciting over the long weekend?

What’s your favorite thing to do with your family? 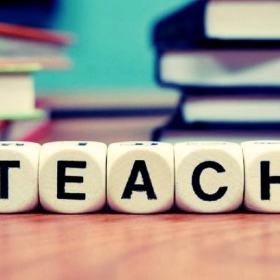 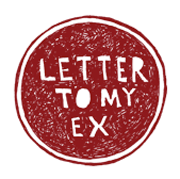 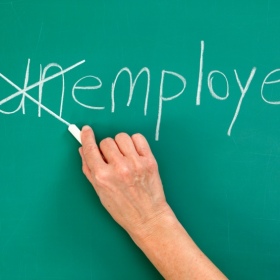 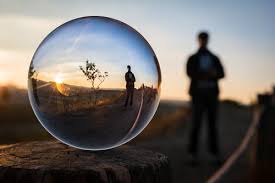